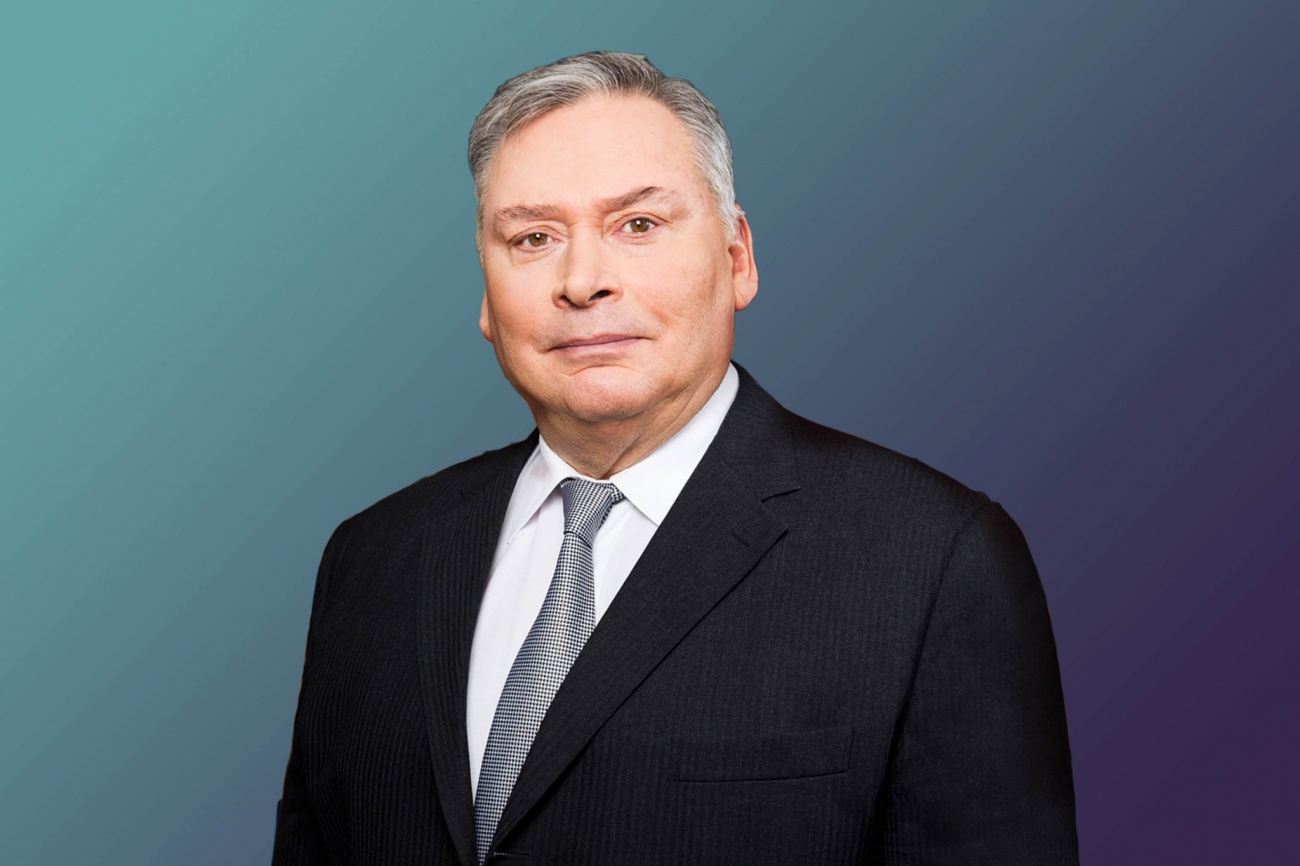 leon.glikman@glikmanalvin.ee
Linkedin
Leon has been practicing law since 1981. He specializes in litigation and arbitration disputes, negotiations and counselling in civil law. He also acts as an arbitrator and has solved disputes in Estonia and abroad.

International publications such as The Legal 500 and Chambers Global have called him an example of the ‘heavy artillery’ of law. Leon belongs to the Hall of Fame of The Legal 500, which highlights him as a lawyer whose work is always rated as excellent by his clients. Chambers Global has given Leon the title of Eminent Practitioner, which is used to recognize lawyers who are highly influential in his chosen field.

Leon has been appointed a full member of the world’s leading arbitration institution, the ICC International Court of Arbitration (Paris). He is also a conciliator in the International Centre for Settlement of Investment Disputes (Washington, DC), which is part of the World Bank, and the Vietnam International Arbitration Centre (VIAC). Leon is the Honorary Consul of Estonia to Israel. Leon is a member of the Fundamental Rights Committee of the Bar Association and has represented the Estonian Bar Association in the international Council of Bars and Law Societies of Europe (CCBE). He has written numerous articles about law, politics and the economy in Estonian and English. Leon is also a highly appreciated lecturer of law.

Fields of Law
“Leon Glikman is a top-tier resolution specialist who has outstanding experience in white-collar crime and high-value commercial litigation”.
Chambers Global